The Origin of Waterford: Where is Waterford Crystal Made?

The History of Waterford Crystal

Waterford Crystal began around October 3rd, in 1783 in Waterford City, Ireland when George and William Penrose petitioned Parliament for aid to establish their Waterford Glass House. Within one year, the factory was making the finest quality glass in Europe. The factory cost the Penroses ten-thousand pounds to build and equip in 1783 and housed around 70 workers.

Since the Penroses were businessmen with no experience in glassmaking, they brought Mr. John Hill in as a compounder. John Hill knew everything about mixing the glass materials and quickly made the decision to polish the glass after cutting to remove the “frosted” appearance. Shortly after, this became one of Waterford’s key signatures and allowed them to stand out as one of the best crystal manufacturers in the world. A few years later, Mr. John Hill parted ways with the Penroses due to false accusations but they found another compounder to continue his work. In 1796, William Penrose died, and a year later the business was advertised for sale. In 1799, a new company took over.

After World War II, Charles Bacik and Noel Griffin tasked themselves with revamping the Waterford factory. Bacik persuaded Miroslav Havel, a blower from Czechoslovakia, to work in the Waterford factory. Shortly after his arrival, he designed the Lismore pattern, which quickly became the most popular pattern made by Waterford.

Waterford Crystal continued to flourish, and in 1950 a group of prominent businessmen invested necessary capital. In 1951, Waterford Crystal began its second phase, which was to take the company to the summit of the world’s crystal industry. Finally, in 1955 Waterford Crystal made its first profits. This is when the best form of advertising was word of mouth, so in 1958 Waterford decided to part ways with the New York agent and sell directly to stores.

In the 1960s and 1970s, demand exceeded supply so they expanded their footprint with new factories and more employees. In 1966, Waterford Glass Ltd. became a public company.

In the 1980s computer technology improved which improved the accuracy of the raw materials mix. Shortly after, diamond wheel cutting was introduced into production which allowed Waterford craftsmen to create even more exciting and intricate patterns.

In 1986 Waterford Glass Ltd. acquired Wedgwood, which is arguably the greatest name in ceramics in the world today.

Throughout the 2000s, Waterford Crystal Ltd. continued to grow and expand. The greeted promotion to date was the Times Square New Year’s Eve Millennium Ball.

Where is Waterford Crystal Made?

How is Waterford Crystal Made?

The first step to creating Waterford Crystal is ideas and dreams that circulate in the Design Studio. Their designers use imagination and hand-on experience to create the always-impressive Waterford patterns. Next, Waterford’s Master Blowers create molten crystal with wood molds and hand tools. After the molding process, the blowing process starts. This is where amazing luxury crystal begins to take its shape. The Master Craftsmen use a furnace that reaches temperature of 2,400 degrees F to manipulate and transform molten balls of glowing, red hot crystal to create Waterford Crystal.

The House of Waterford Crystal has very strict inspection standards. If the crystal does not pass all six inspections, it is rejected and sent back to the furnace for re-melting. Next, each piece is hand-marked temporarily with a geometric grid to assist with Master Cutter in transferring the pattern onto the crystal.

Then, the cutting begins. Waterford Crystal’s Master Cutters practice two types of cutting: Wedge Cutting and Flat Cutting. It’s very important that the Master Cutters use the exact pressure that is required to host the crystal or it will create a damaging cut that could shatter the crystal. Once the crystal is cut, it is polished to remove any rough edges. At this point, most Waterford Crystal pieces are complete. However, some pieces are engraved for a more personalized gift.

Where to Buy Waterford Crystal? 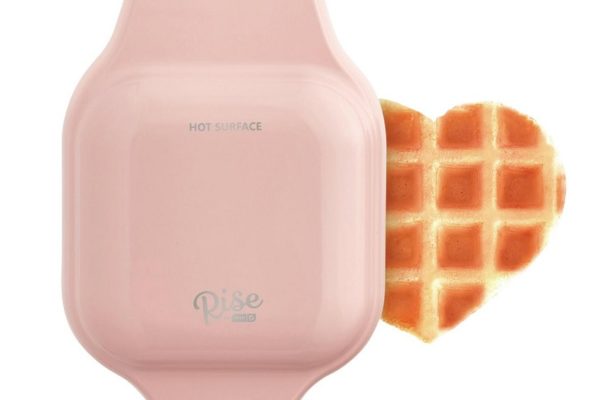